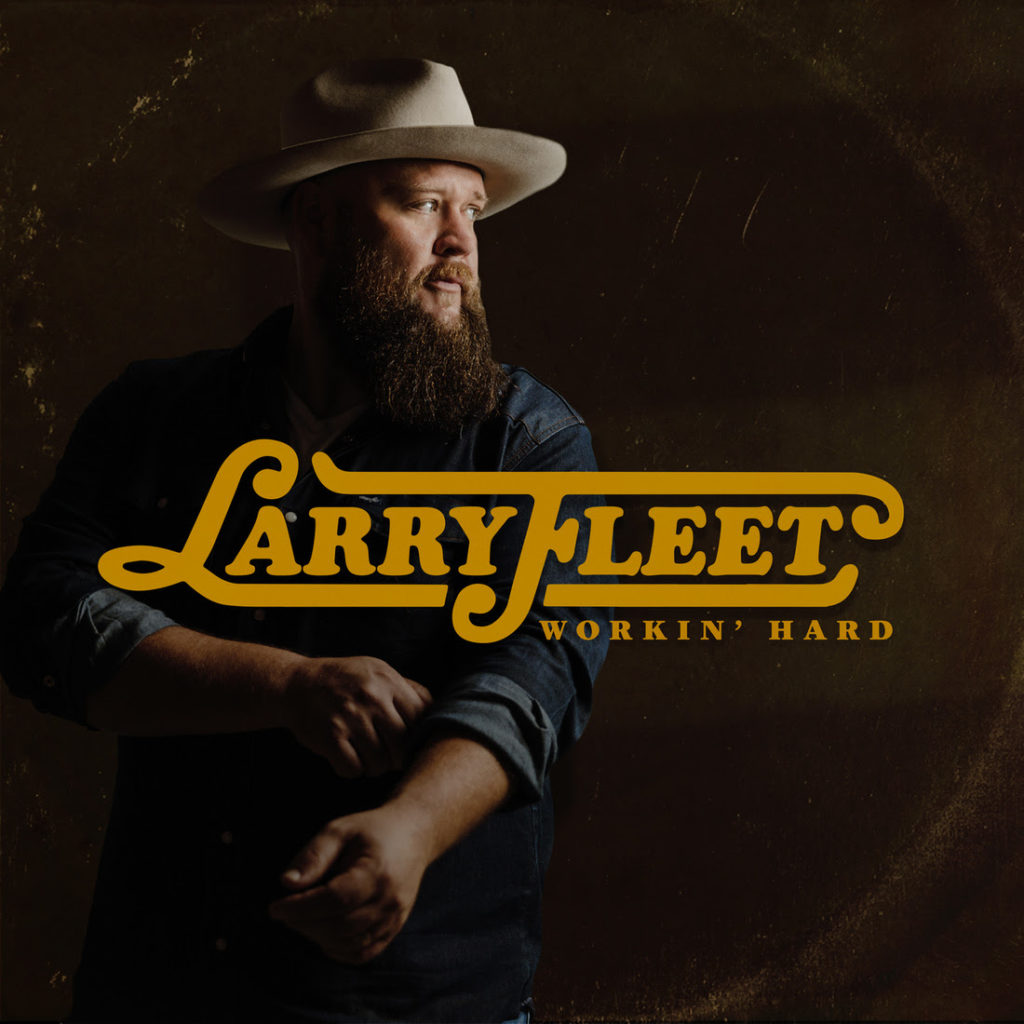 BIG LOUD RECORDS is excited to announce the addition of powerhouse singer-songwriter LARRY FLEET to its expanding roster of diverse talent. Showing off his undeniable mix of Country and Soul out of the gate, Fleet’s debut song “Tied Down” is available now across all digital platforms.

The blue-collar, Tennessee-native grew up with a love of music sparked by an eclectic mix of influences; from Merle Haggard to Marvin Gaye and everything in between. To make ends meet, Fleet spent tireless hours working construction jobs – never losing his dream of making music. A chance encounter with Jake Owen in 2017 led to a collaborative friendship and an opening slot on the road with Owen. Not long after, Fleet was sharing the stage with a living legend – and one of his heroes – Willie Nelson. Etching his mark in the Nashville songwriting community co-writing with esteemed tunesmiths including Rhett Akins, Brett James and Kendell Marvel, the hard-working family man (and father of newborn son, Waylon) is now poised for Country stardom.

“I am very excited and blessed to be a part of such a progressive group at Big Loud Records,” shares Fleet. “To be on the same label as my buddy, Jake Owen, makes it even better.”

“We cannot wait for the world to hear Larry Fleet,” says Big Loud partner Seth England. “He has a throwback style with a fresh twist, and a one of kind voice. I’m also glad we get to introduce Larry by releasing a full project right away. Fans won’t have to wait long to hear how great he is. Thanks for trusting Big Loud, Larry!”

With harmony vocals and banjo-heavy production, “Tied Down” is an upbeat, romantic delivery of clever lyricism. “Tied Down” – penned by Fleet alongside Will Bundy and Jim McCormick – is the first offering from Fleet’s upcoming full-length project, WORKIN’ HARD, produced by Joey Moi (Florida Georgia Line, Morgan Wallen).

LISTEN TO “TIED DOWN” HERE.

Next up, he’ll join Owen at the SOLD-OUT 9th Annual “Homemade Concert” To Benefit the Jake Owen Foundation on November 2 in Vero Beach, FL. Fleet is managed by Good Company Entertainment.

Larry Fleet Stripped it down in Green Bay →