Larry Fleet Stripped it down in Green Bay 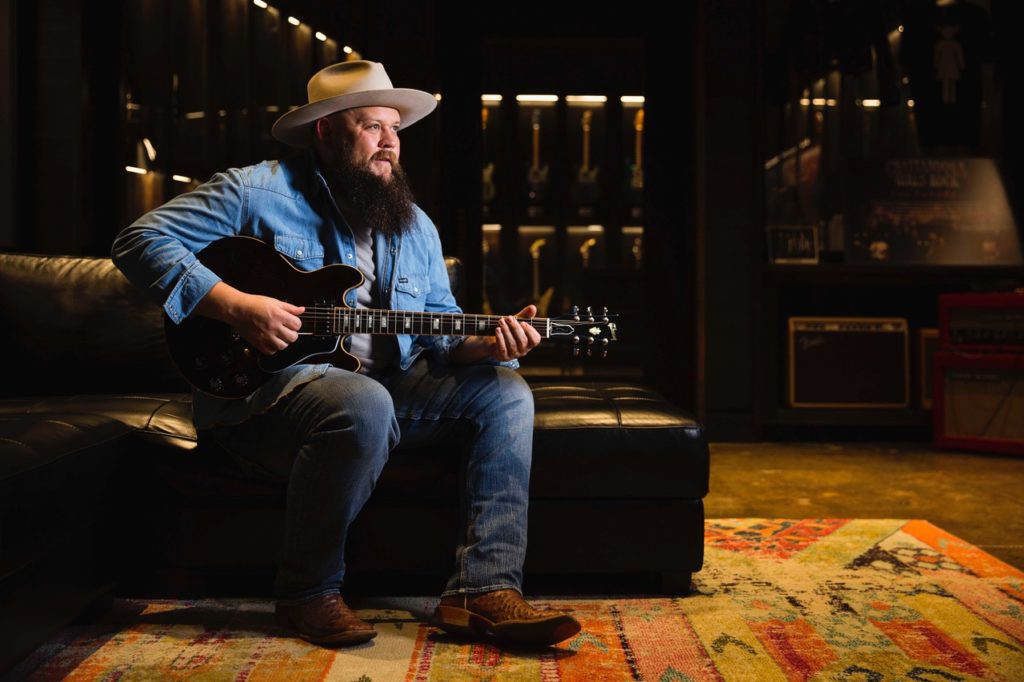 Everybody loved Larry. Fleet was a revelation. A name not many country fans yet know, his debut album, “Workin’ Hard,” came out in November. It was Owen, after hearing him at the barn party playing for a handful of people, who persuaded the singer-songwriter to go all in with a music career.

His powerful, soulful voice took full command of the Meyer and instantly impressed a crowd that chanted his name throughout the night. His own “Where I Find God” is a beauty, and his rendition of “Amanda” when all three singers shared the stage later in the night, made the hair on your arms stand up. Owen was right when he said everyone would leave a Fleet fan.

Here’s betting one day those same fans will be able to say they saw country’s next Chris Stapleton-caliber voice (and beard) when he played a little acoustic show at the Tiki Tonk in Green Bay.